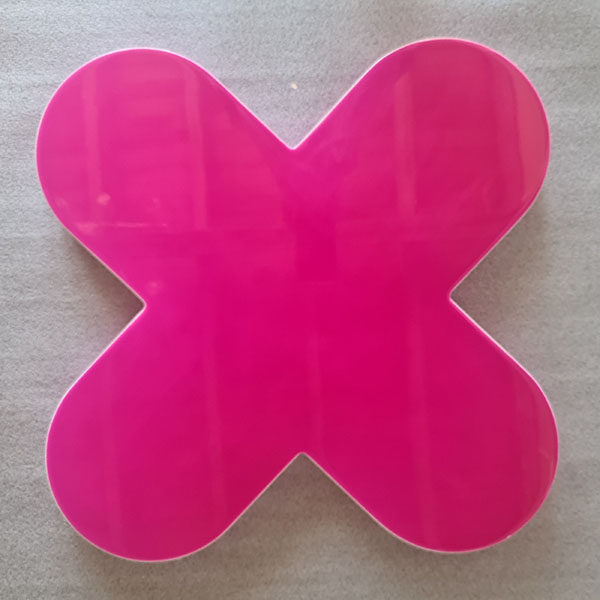 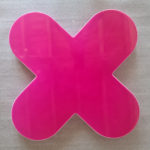 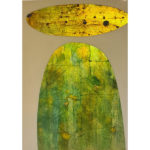 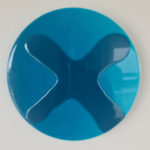 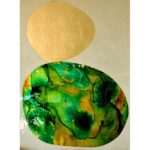 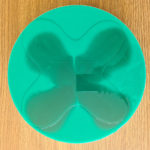 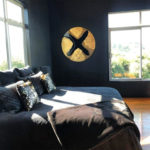 Rae began her career as a graphic designer based in Sydney, where she developed an eye for composition and design.

Rae eventually returned to New Zealand and moved toward fine art, following in the footsteps of her grandmother who she had watched as a child painting and creating. She began experimenting with resin and inks then quickly developed her own distinct style.

Her modern works pulse with the kinetic freedom of fluidity and light. She uses multiple veils of pigment, resin and ink, which blend and react against each other creating beautiful forms and textures. The end results are spontaneous, subconscious, and sensual.

Rae is based just outside Napier, in the sea-side village called Haumoana where visitors are always welcome.