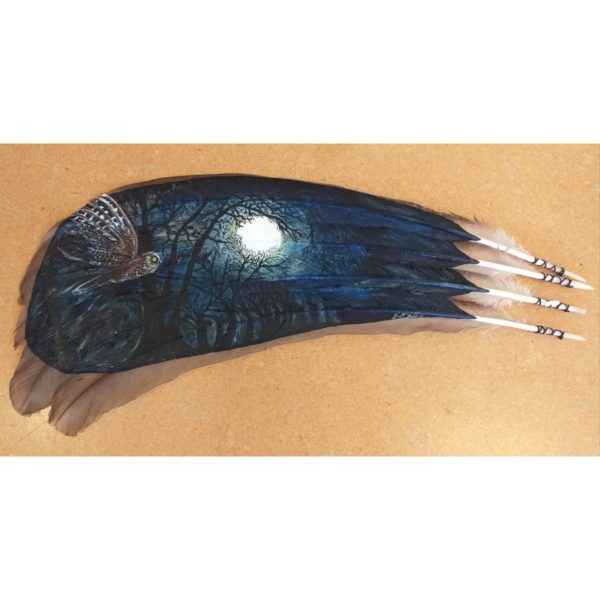 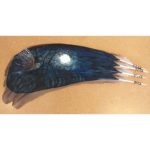 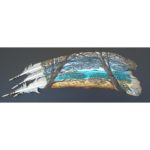 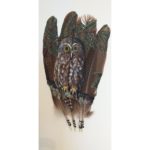 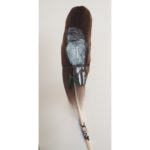 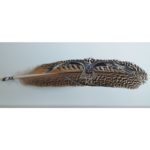 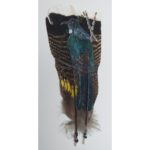 Beth’s painted feathers capture the detail and personality of common and endangered birds, plants, scenes and trees of New Zealand.

Beth completed her Diploma of Art and Creativity (honours) at the Learning Connexion Wellington in 2007. She has been part of numerous group exhibitions, been commissioned by the Museum of New Zealand Te Papa Tongarewa for a children’s interactive painted picture, as well as works for clients in New Zealand and Australia.

Beth has her dog Pip, a Labradoodle, and two cats Tia and Lucky Charlie who are constant companions up in her art room.