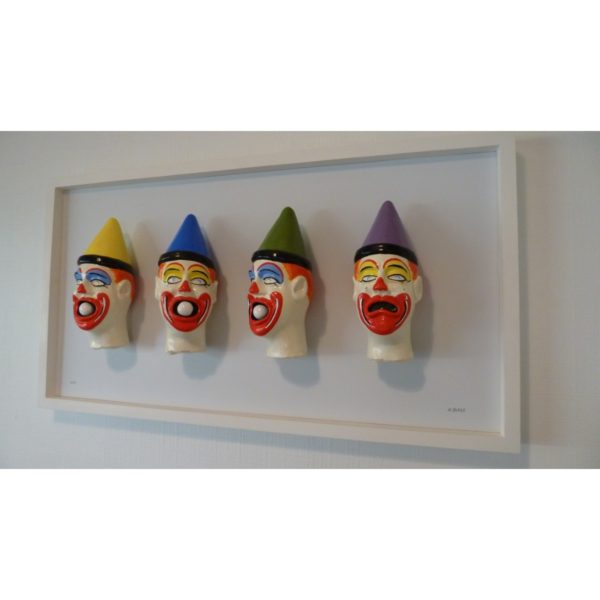 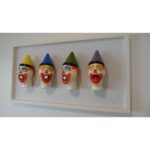 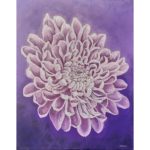 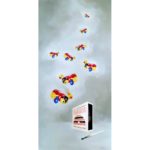 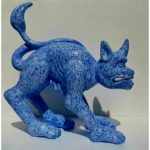 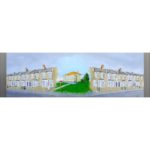 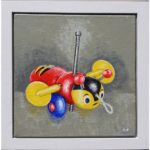 Later he moved into commercial sculpture creating work for advertising, television, and stage productions from his studio in East London.

He now makes art work to exhibit and sell in a variety of mediums and has exhibited and sold his work around New Zealand.