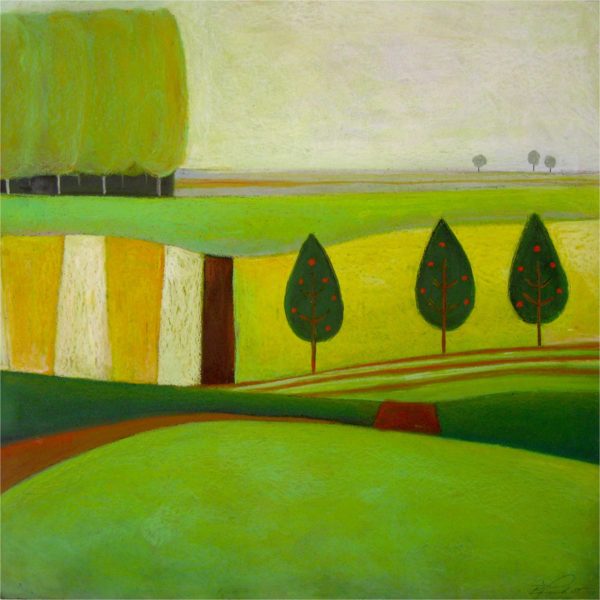 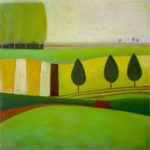 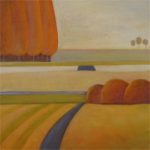 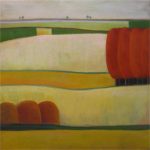 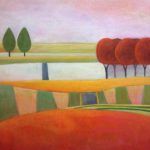 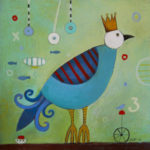 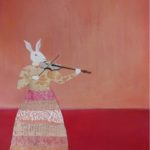 All Barbara Franklet ever wanted to be was an artist. But life’s not that simple.

Before launching her career in 1999, she slung whiskey, taught wild and woolly adolescents and did a stint in advertising. Barbara began her career as a printmaker, but has branched into oil pastels and mixed media. Her work hangs throughout the world – including several children’s hospitals and the Fort Worth Library collection. In January 2008, Barbara moved from Houston, Texas to Nelson, and that September she opened Mockingbird Studio.